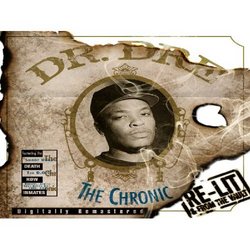 Similarly, the Court dismissed the right of publicity claim because “plaintiff has failed to sufficiently allege that defendants’ use of his name and likeness is more than incidental to the protected publication of his albums, and thus defendants’ use is protected by the First Amendment. See Page v. Something Weird Video, 960 F. Supp. 1438, 1442-43 (C.D. Cal. 1996) (finding that defendant’s use of plaintiff’s likeness was protected by the First Amendment because the advertisement was incidental to the protected publication of the film videos).”

The dismissal was without prejudice subject to an amended complaint being filed within 30 days. The case is Andre Young v. Wideawake Death Row Entertainment, LLC et al., CV10-01019 CAS (C.D.Cal. 2010).