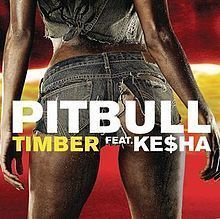 Listen to the songs below and you be the judge.