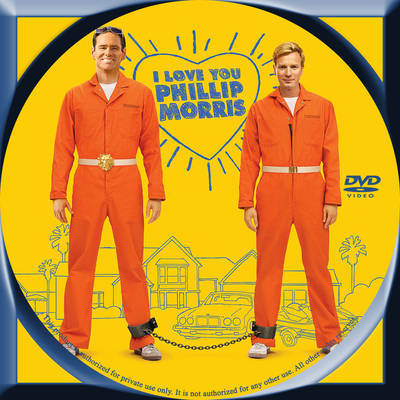 Los Angeles, CA – EuropaCorp is a French motion picture studio that produced the feature film “I Love You Phillip Morris,” starring Jim Carrey and Ewan McGregor. In a May 8, 2009 agreement, EuropaCorp licensed to Consolidated Pictures all domestic distribution rights in the movie, including all theatrical, home video, and television rights. In exchange, Consolidated Pictures was to pay a $3 million advance. After the licensing agreement was executed, EuropaCorp alleges that it delivered the movie and marketing materials; however, a dispute arose between the parties as to the timing of delivery. The dispute was addressed by the execution of an amendment to the license agreement in February of 2010.

EuropaCorp now contends that Defendants have breached the agreement by failing to make the installment payments towards the $3 million advance. As a result, EuropaCorp rescinded the agreement and sought return of the movie and marketing materials. EuropaCorp alleges that Defendants have refused to return the movie or acknowledge the rescission of the distribution rights. Thus, the instant copyright infringement and breach of contract suit was filed. The case is EuropaCorp v. Consolidated Pictures Group, Inc., et al., CV10-2917 DSF (C.D. Cal. 2010).