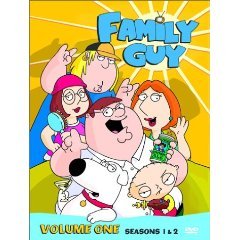 Plaintiffs allege that since 1998, Defendants have entered into twenty-four written television syndication agreements for the television programs listed above, which agreements provided exclusive broadcast rights in the geographic regions. Some of the agreements required monetary payment and some others had “barter” terms, wherein the TV station licensee provides advertising time on the station in exchange for the licensed rights. The agreements allegedly have a “cross-default provision,” wherein a breach of one agreement constitutes a breach of all other licenses. Plaintiffs accuse the Roberts Defendants of failing to pay licensing fees beginning in August of 2008, after which Plaintiffs terminated all of the syndication agreements. Plaintiffs have demanded payment of the alleged outstanding balance of $1,272,241.77, but Defendants have failed to make payment or cease broadcasts of the programs. The case is Twentieth Television, Inc. et al. v. Roberts Brothers Properties, LLC et al., CV 09-5992 RSWL (C.D. Cal. 2009).