Glendale patent attorneys for Datasec filed a patent infringement lawsuit in Federal District Court in Los Angeles, against DirecTV and Dish Network for allegedly infringing on one or more claims of U.S. Patent No. 6,075,969 (“the ‘969 Patent”). The USPTO issued the ‘969 Patent on June 13, 2000, and is titled “Method for Receiving Signals from a Constellation of Satellites in Close Geosynchronous Orbit.” The patent generally relates to a design for a receiving antenna with nulls in orbital locations where potentially interfering satellites would be located, whereby the small antenna avoids any interference. The complaint alleges that defendants DirecTV and Dish have “infringed the ‘969 patent by practicing the methods claimed in the ‘969 patent in this judicial district and elsewhere in the United States. On information and belief, this infringement will continue unless enjoined by this court.” In addition to the preliminary and permanent injunctions under 35 U.S.C. § 283, the complaint seeks monetary damages and attorneys’ fees. 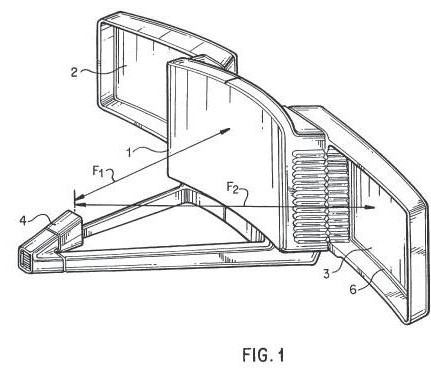