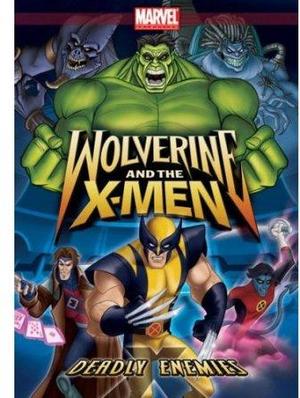 Central District of California – Comic book author Jack Kirby’s heirs are suing Marvel and Disney (complaint available here) to terminate the copyrights in the popular Spider Man, Iron Man, X-Men, The Fantastic Four, The Incredible Hulk, The Avengers, Thor, Nick Fury and Ant-Man comics, which Kirby authored or co-authored between 1958 and 1963. Plaintiffs allege that during this period, Kirby was not an employee of any of Marvel’s predecessors and the works were not a work-for-hire because he was a freelancer without any written agreements. In 1972, Marvel’s predecessor, Magazine Management Co., entered into a written agreement with Kirby whereby the copyrights in Kirby’s works were assigned for additional compensation.

Because the works were created before 1978, Plaintiffs assert that they can terminate the transfer Kirby’s copyrights under 17 U.S.C. § 304(c). Thus, Plaintiffs provided Defendants with termination notices on September 16, 2009. The copyrights are scheduled to revert to the heirs beginning in 2014, which defendants expectedly refute. As a result, Plaintiffs request a declaration from the Court that the termination notices were proper and that the copyright interests will be recaptured. In addition, Plaintiffs ask the Court to determine the split of royalties from co-owned works moving forward. Further, Plaintiffs seek the return of Kirby’s original artwork that is currently in Defendants’ possession. Finally, Plaintiffs assert a Lanham Act cause of action for Defendants’ failure to accredit Kirby as the author or co-author of the underlying works on which X-Men Origins: Wolverine and The Incredible Hulk movies were based. The case is Kirby v. Marvel Entertainment, Inc., SACV10-00289 CJC (C.D. Cal. 2010).