Los Angeles, CA – Activision, the maker of the popular video game “Guitar Hero,” filed a declaratory judgment complaint asking the Court to rule that the video game does not infringe on Gibson Guitar’s patent. Gibson is the owner of U.S. Patent No. 5,990,405 (“the ‘405 Patent”), titled “System and Method For Generating and Controlling a Simulated Musical Experience.” In January of 2008, patent attorneys for Gibson informed Activision that the Guitar Hero video-game infringed the ‘405 Patent and offered a license. Apparently Activision was already licensing trademarks owned by Gibson and the parties had a continuing business relationship for several years. 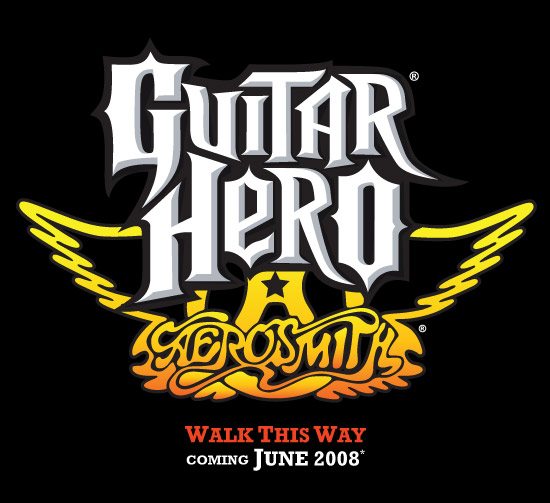