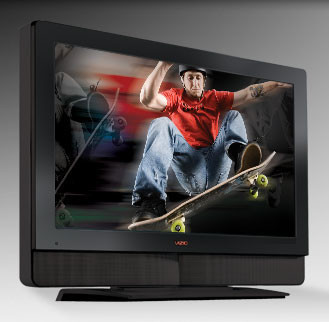 Sony filed a motion to transfer the case to Los Angeles, which motion was granted. Order available here. The Court found that the general rule that the first-to-file suit should take priority in venue is entitled to little priority in this case because Sony lost the race by mere hours. Further, the Court relied on the Federal Circuit’s recent ruling – which attempts to quell the race to the courthouse – by relying on “the more appropriate analysis [that] takes account of the convenience factors under 28 U.S.C. § 1404(a),” instead of who won the race. Micron Tech., Inc. v. Mosaid Techs., Inc., 518 F.3d 897, 904 (Fed. Cir. 2008). The Court also considered the private interests of the litigants and the public interests in the fair and efficient administration of justice and found that “overall, this controversy appears to have little meaningful connection to New Jersey…Vizio’s corporate headquarters and principal place of business are in the Central District of California…Thus, Vizio’s forum selection is entitled to less deference.” As a result, the case was transferred to Los Angeles. The case is Vizio, Inc. v. Sony Corporation et al., CV09-02129 SJO (C.D. Cal. 2009).