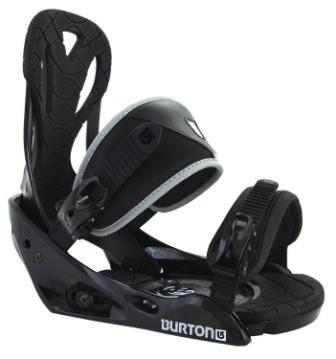 Santa Ana, CA – Peter Van Bregmann is suing Burton Snowboards for infringing on a snowboard binding patent. Plaintiff alleges that in 1996 he met with Burton and after signing a confidentiality agreement, Plaintiff showed his invention to Burton, but it was not interested. On March 2, 1999, Plaintiff was issued U.S. Patent No. 5,876,045, entitled “Angularly Adjustable Snowboard Boot Binding,” which generally relates to a lever system that allows for convenient adjustment of boot bindings, whereby the use of tools is eliminated.