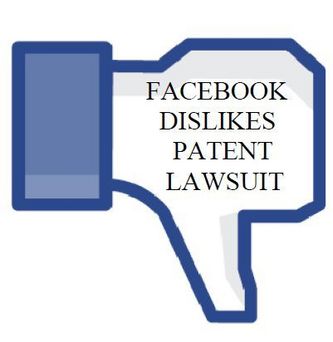 Steve Morsa filed a patent infringement lawsuit yesterday against social networking giant Facebook regarding its “Facebook Ads” advertising services. Morsa alleges he is the inventor and owner of two U.S. Patents, i.e. 7,904,337 and 8,341,020, both entitled “Match Engine Marketing.” The patents generally cover a computer system and method for presenting advertisements based on the user’s geographic location and interaction with a website, and matching the user’s conduct with criteria selected by advertisers. In July of 2010, while his patent applications were pending at the Patent Office, Morsa claims to have contacted Facebook, including Mark Zuckerberg, and advised them that Facebook’s advertising platforms are covered by Morsa’s intellectual property rights in the ‘337 patent. Morsa received no response to his cease and desist letter or his other letters informing Facebook of his start-up company and seeking a business arrangement.

Morsa is seeking unspecified damages for the infringement, but references Section 284 of the patent statute allowing “damages adequate to compensate for the infringement, but in no event less than a reasonable royalty for the use made of the invention.” In addition to monetary damages, Morsa wants a permanent injunction prohibiting Facebook’s use of the advertisement platform.