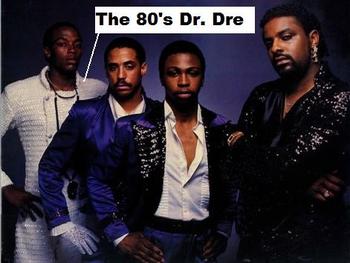 In 2006, Death Row filed for Chapter 11 bankruptcy protection and at the bankruptcy auction in January of 2009, Wideawake Entertainment, whose CEO is a trademark attorney, purchased Death Row’s assets. The complaint alleges that in the Spring of 2009, Defendants were put on notice that the “1996 Agreement prohibited defendants from releasing The Chronic in any manner in which it was not distributed prior to the 1996 Agreement.” Dr. Dre further alleges that defendants brazenly ignored the agreement and released an album and DVD entitled The Chronic Re-Lit & From the Vault. The release of “Re-Lit” is “a calculated breach of the 1996 Agreement; a willful violation of plaintiff’s rights to his name and likeness, and his trademark, “Dr. Dre”…; and a fraud on the public…”

Dr. Dre also claims that Defendants have breached the agreements by failing to pay him royalties since 1996, by digitally distributing The Chronic, and including his recordings in a compilation album entitled “Death Row’s Greatest Hits.”

Does “fear for your life” excuse a thirteen-year delay in filing a breach of contract lawsuit and overcome the statute of limitations issue? Subpoena Vanilla Ice regarding negotiations with Mr. Knight.