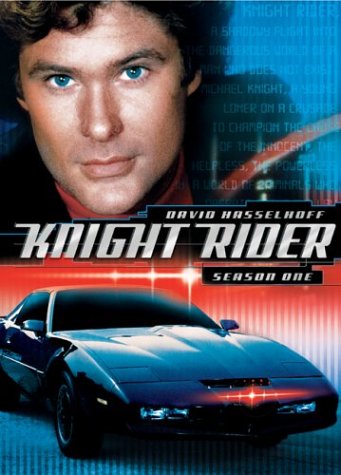 Los Angeles, CA – Wanderlust Media files a trademark infringement and breach of contract lawsuit to prevent a former licensee, Mio Technology, from using KITT’s voice and other deliverables in personal navigation devices (“PND”). Wanderlust licenses and sells certain customized celebrity voices for use in GPS and PND systems. Wanderlust has obtained rights from Universal Studios of certain elements associated with the classic live-action television series entitled “Knight Rider,” including the voice of William Daniels as “K.I.T.T.” – the true star of the show. Sorry David Hasselhoff, but K.I.T.T.’s got the talent, America.

Wanderlust licensed to Mio the navigation voices and other deliverables associated with Knight Rider, including K.I.T.T.’s voice and images. The license was terminated in March 2009 due to alleged non-payment of fees. Wanderlust alleges that Mio did not deny that it owed the fees, but it attempted to negotiate a reduced payment. But after the negotiations failed, Mio was obligated to terminate all use of the licensed deliverables. Mio, however, has allegedly not ceased use of the deliverables, resulting in the instant suit. The case is Wanderlust Media, LLC v. Mio Technology USA Ltd., et al., CV 09-06163 AHM (C.D. Cal. 2009).